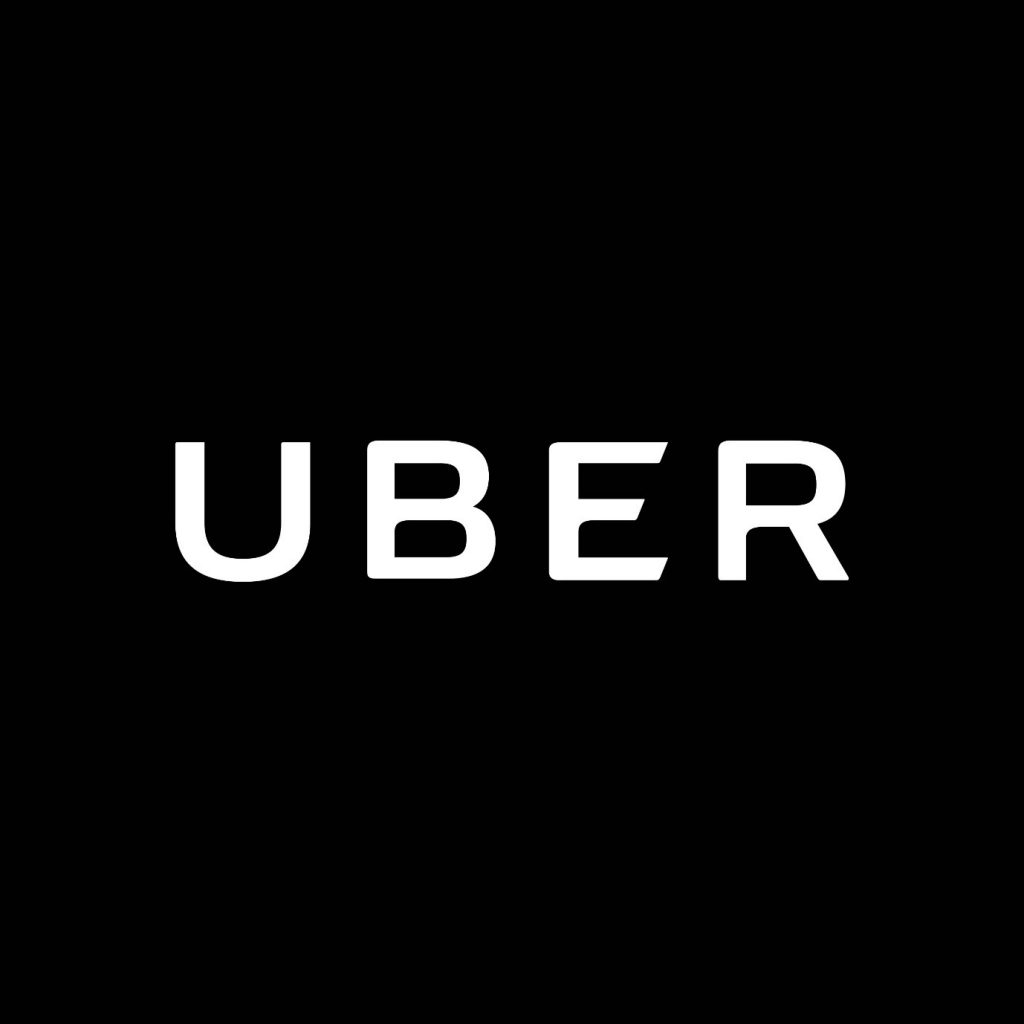 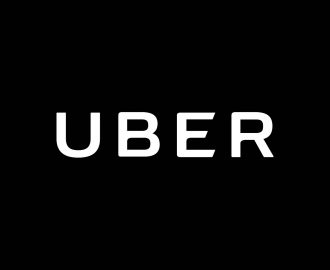 In 2008 two guys were in Paris and stuck for a lift. No taxis, no public transport and as necessity is the mother of all invention, Uber was created. The company was founded in March 2009 in San Francisco by Travis Kalanick and Garrett Camp. Uber has achieved that elusive thing, an app that was an idea has gone mainstream and become part of everyday life. So how have they done it?

The first thing was to spot the gap in the market. While it may have started as an aspirational lifestyle item – being the guy who has a cab at his disposal – it has fulfilled a very real role in a functional market, with normal taxi services being a little shambolic, relying on you having a cab firm’s number, having the right money with you or having to ask to go to a cash machine, not being quite sure who might pick you up. However, Uber has removed those problems in one fell swoop.

In 2010 Uber started with three cars in New York and used Twitter to hire a product manager. It had the potential to be a great service, but that’s true of many start-ups. Uber cleverly based the business on technology at its core.

The revolutionary cab service embraced marketing, equally in a non-traditional way. Their digital marketing strategy focused on raising brand awareness – sponsorship of relevant major events and publicity ‘stunts’ such as the motorcades on President’s Day, where their tagline was “This President’s Day, take a trip in the UBERcade”. With social media images being shared with millions simply by the tap of a screen, the brand became instantly familiar in people’s minds.

Clearly the marketing team have had classical and digital marketing training. What’s more important is that they’ve applied the marketing theory to the business need and remained agile.

As Uber’s numbers grew, they utilised the classic ‘recommend a friend’ tactic, encouraging existing users to spread the word about their service. They did this with reward vouchers – if you referred a friend who signed up you both got a discount voucher for use against a future trip.

Uber encouraged demand by rumours, which spread so delightfully online and through social media! Known as ‘stealth Ubers’ they would hint at their arrival in a city but make no official announcement, letting the rumour and hype fuel the desire to try it out and see what’s around. The political nature of introducing the service, with complicated licensing regulations and protests from established Black Cabs guaranteed media interest too.

What’s next for Uber?