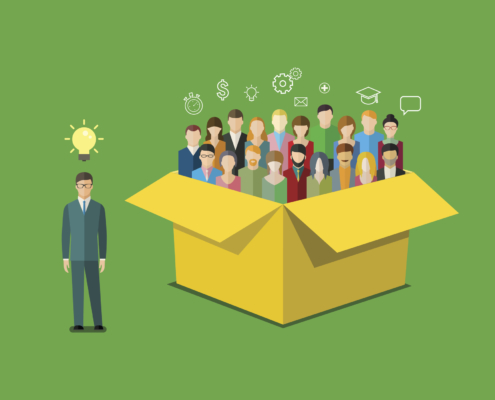 Quora is a form of social media network sharing questions and answers.

Quora has been around in concept since 2009 and can be described as a question and answer site with an element of social networking. It is growing in popularity and many argue it is one to watch in 2019 as more and more people are using it to connect with others and to share information and knowledge as well as develop their kudos in a particular area.

Users can ask questions, answer questions and edit responses on a vast array of topics. This means that individuals can set themselves up as being particularly knowledgeable in certain areas which can be beneficial when trying to establish a profile as an expert in a specific field.

The site was started by two former Facebook employees Adam D’Angelo and Charlie Cheever and was officially launched in 2010. A blogging platform was launched on Quora in January 2013 and later in the same year they brought out a feature called Stats which enabled users to see statistics in detail over how their questions and answers were being received via views, upvotes, follows and shares.

It is believed that Quora now has around 300 million active users and the company was valued at around $900 million in 2014. Cheever has since taken a back seat whilst D’Angelo is the driving force behind recent successes.

In order to remain independent for as long as possible, Quora began raising funds in 2014 and managed to raise $80 million in that year. Advertising is limited on the site and in 2017 the site was valued at cira $1.8 billion.

Arguably there aren’t any sites that offer exactly what Quora does to the same standard. In the early days LinkedIN had a Q&A forum, but htis soon closed. Today, are similar sites to Quora include:

Yahoo Answers – Perhaps the most popular alternative to Quora this site is free to use and register with. Users are given points for answering questions and over time the volume of questions a user can answer goes up. Quality of answers can be an issue as there isn’t a great deal of moderation that occurs. Similarly users argue that Yahoo Answers isn’t as professional as Quora. Answers to questions can be very basic or incorrect and they may seem rushed as often people hurry to generate an answer rather than one that is completely accurate and thought out.

Fluther.com – This site falls into two broad sections, General and Social. General questions are intended to provoke thought and enable people to gain knowledge from. Social questions are more opinion based and open – their target is to gain votes and receive opinions back on. The site is free and more highly moderated than either Yahoo or Quora. 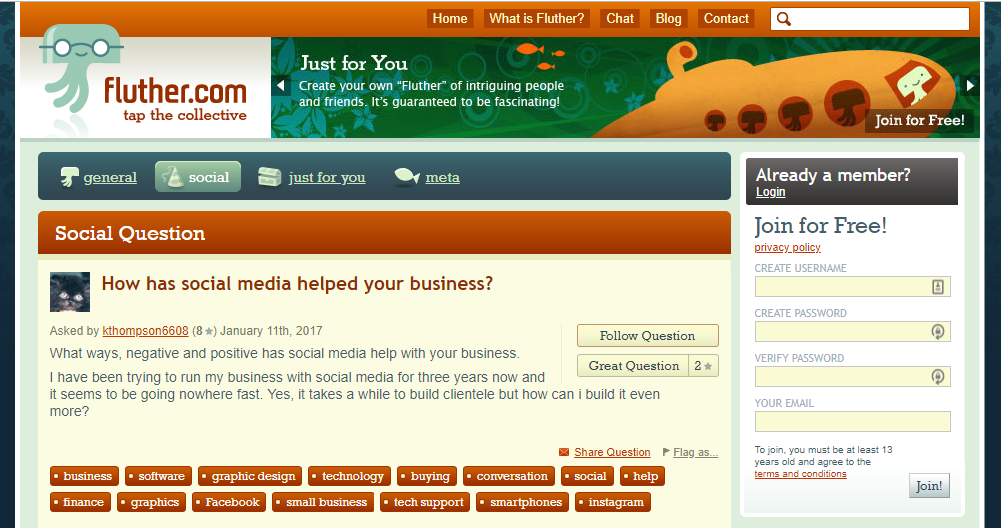 Stack Exchange – This site started out as a computer programming question and answer site but has since evolved into a more general network for Q&A. Depending on the topic each question is placed in a sub-website and similar to Quora users can vote on the best responses from a range of replies. Users can enhance their reputation on Stack Exchange by achieving points which opens up new site privileges.

How Would a Business Begin to use Quora?

Quora is known for being populated by business people, influencers and entrepreneurs. The Q&A site is free and questions are stored in one place with different answers. One of the best places to start is to focus on writing new things about a particular subject. Finding topics about which individuals have particular knowledge and answering questions about it with new information helps to develop a Quora profile.

Honing a niche on Quora is a matter of establishing as an expert in a field. By answering questions and following thought leaders in a specific area and in turn liking or commenting on their questions and answers will enhance a profile.

Using real details and including a business name are all important ways to raise visibility. By becoming a regular user of Quora a person’s communication skills can also develop through writing concise and accurate answers and responding to feedback from the wider Quora community.

What are the Pros and Cons to Businesses of Quora?

The benefits of using Quora can be:

The negatives of Quora may be considered as: