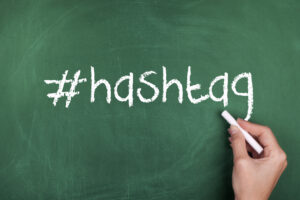 Running a Twitter account isn’t the only way to promote your business on the social network. You can also use Twitter Ads to catch the attention of people who are using the site. Twitter provides a selection of different paid advertising options that can be used to fulfil various marketing objectives, from boosting your follower count to directing traffic to your website.

Many businesses have taken advantage of the opportunities that Twitter provides for social media marketing. Some brands simply create their own Twitter accounts, post content, and work on building a following organically. However, Twitter also offers some paid advertising options that can help you to increase your brand’s visibility on the site.

Promoted tweets are one option if you want to reach more people on Twitter. You can pay for your tweets to appear in the Twitter streams or search results of users who are in your selected target group. The post will be the same as your other tweets, but it will be marked as promoted when it appears as a paid ad.

If you want to do more than just promoting selected tweets, then the Twitter Ads service can help you to build a marketing campaign for the platform.

One of the biggest benefits of advertising on Twitter is that the social network knows a lot about its users and their interests. It can use this knowledge to direct your ads to the people you want to reach. You can target your advertising campaign to people from a particular region or local area, those who share relevant interests, or even to followers of specific accounts.

Another big benefit of advertising on Twitter is that the platform is designed for engagement. If you create effective marketing material and target it to the right audience, they can help to amplify your message by retweeting it. Twitter offers various ways for users to interact with your promotional content and you can make it easy for interested users to follow you or to go to your website.

Setting up a campaign on Twitter Ads is very straightforward. You will need to create a series of tweets to use as content during the campaign.

Another option that you might want to consider is to promote your account rather than a series of posts. If you select increasing followers as your objective, then Twitter Ads will promote your account on other users’ newsfeeds or recommend it on related profile pages.

Twitter Ads can help you to target specific users and increase the visibility of your tweets. Here are three businesses that used the system effectively to promote their brands.

Agricola is an Italian company selling home and garden goods. It showed how effective Twitter Ads can be at targeting the right audiences with a campaign that drove 210 times more visitors to its website for the launch of an online store.

The Twitter Ads campaign split the audience into precisely defined groups, such as men who are interested in gardening and organic food. The ads were further targeted to followers of specific Twitter accounts, like Italian MasterChef. 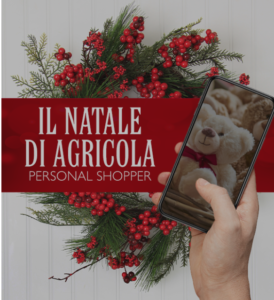 Skillshare provides training in creative skills so there is an expectation that its ads will be of the highest standard. One of their ads that shows how it should be done includes attention-grabbing video content, a relevant statistic, and a conversion path linking to a landing page for the course, all in one short tweet. This is helped by using a well know person as well as the word FREE in block capitals.

The music streaming service Spotify advertises often on Twitter. The typical Spotify Twitter Ad features a very brief text message, bright colours, and a special offer with a clear call to action to tempt clicks. They have had a mixed history on Twitter with ads with users and Spotify suggesting some tweets should be deleted.

Spotify has also created popups on its own service that enables users to send pre-written tweets, effectively getting people to post adverts for them, although these are technically not always ads as they are not directly paid-for. 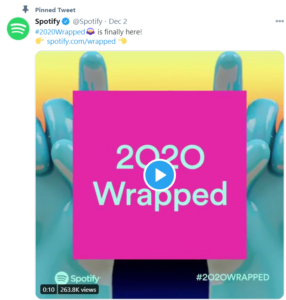